LED lighting products have broad market prospects, especially in the lighting field. Currently led light are mostly used in the light field, such as LED guardrail light, LED lawn lamp, LED spotlights, LED underwater lights, LED underground lights. Although we have a better understanding that LED light has many advantages such as energy saving, long life, no radiation etc., there are still several key issues need to be considered. 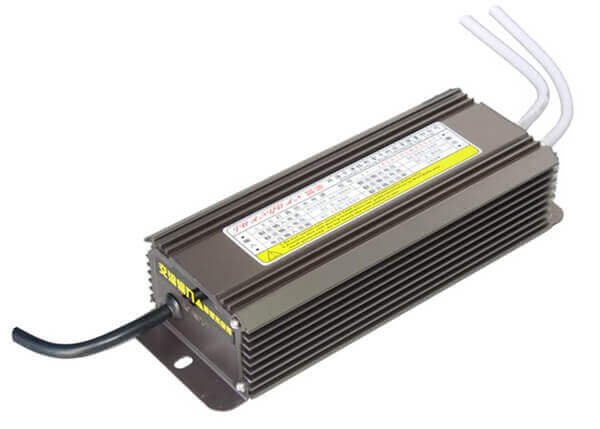 Secondly, make sure about anti-static measures.

Different LED products have different anti-static ability, so there should be some anti-static measures when in the processing of production, such as: table grounding, wear anti-static clothing,

Thirdly, the higher temperature, the small LED resistance will be.

When the ambient temperature rises, LED light source will reduce the resistance. Constant current source power supply can ensure that the LED current is not affected by the outside temperature.

Outdoor LED products have waterproof, moisture-proof seal problem, if not handled properly it will directly affect the life of LED products.

Currently in the led light market, there are many different qualities. Those good qualities are with high brightness LED light source, small light failure, strong anti-static capacity, long life, but the price is several times more expensive than the cheap ones. While some LED lighting project using a low quality LED light source, then do not find any problems at that time, but will soon have one by one, so manufacturers and users not focus on price only.  The fact is that affordable, good quality LED light source is a clever choice to ensure the life of lighting engineering.

About the Author: Paul Ko