LED Lighting in Museums. Lighting in a suitable way a museum and works it houses has always been a complex matter.
On the one hand a good lighting allows the visitor to enjoy a satisfying visit on all counts; on the other hand the kind of light chosen may eventually damage the works.

That’s why the research in this field has never stopped, and in the last few years, several museums have changed their lighting system, by installing LED lights

The art of lighting art

The choice of lighting an artwork is an art itself with its strict rules, its codes to follow and its different schools of thoughts.
In the last few years the new LED lighting technology has changed the lighting design world, creating new prospects, but also making the job of an illumination engineer more and more complicated.
A greater amount of possibilities in lighting corresponds to a major difficulty in making the right choice. That’s why if LED lights are today indispensable in the museum field, their correct use require an absolute mastery. 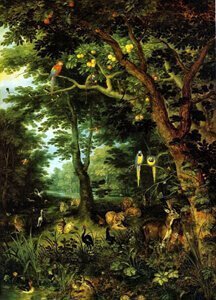 That’s particularly true when you have to light an ancient work of art.
Not only the direct lighting of the works on exhibition, but also the indirect lighting of the environment plays a fundamental role.
Let’s think about ancient paintings, their fragility, their value, and their main need: being admired by art lovers in the conditions the artist imagined them, that is to say under a light resembling that natural lighting in which were created, and which gives the chromatic variety back, exceptional and different for each artist.
For example, I touched upon the choice made by the Vatican Museums for the Sistine Chapel, which now shines and looks to the future, thanks to an illumination engineering restyling, which has given the fidelity to the original colors of its frescoes back. 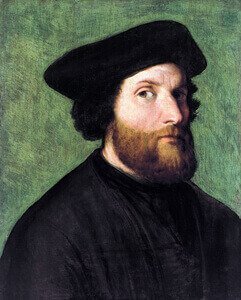 The opportunity offered by LED lighting concerns firstly the exceptional flexibility in light performance: by working on temperature and shade of light, each painting can bring out its uniqueness.
An example: at the Pinacoteca Ambrosiana (the Ambrosiana Picture Gallery) in Milan, Room 7, large Flemish paintings by masters Brill and Brueghel hung on the walls. Here the museum management has chosen LED lights with a high color temperature to bring out the cold shades of grey, of green and of blue, and lower shade LED lights gathered up in delimited areas to highlight the warm colors.
There aren’t many warm colors in this genre of paintings, but thanks to a proper LED lightning they come out, creating unique details.

At the Scuderie del Quirinale (at the Quirinal Stables)

In Rome, Renaissance paintings by Venetian painter Lorenzo Lotto on show during an exhibition arranged in 2011, centered on the concept of natural light.
At the Scuderie del Quirinale (the Quirinal Stables) LED technology was a great occasion to combine illumination with interpretation of the ancient work of art.
In particular, Lorenzo Lotto focused his pictorial research on sudden flashes of cold light and on perspective cut with an unusual sharpness.
The lighting project let visitors appreciate those interpretations through a light more similar to the natural one, but which at the same time allowed some chromatists to be read by the eye of the observer. 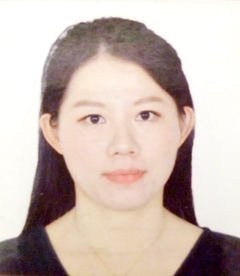