How Panel Lights to Get a Perfect UGR

How Panel Lights to Get a Perfect UGR

With the rapid development of the lighting industry, and the improvement of people’s living standards, lights are no longer simple lighting tools, lamps have been popularized to all walks of life, playing a variety of different roles, such as medical lights, decorative lights, industrial lamps, etc.
Of course, while the lamp is widely used, it also shows a lot of problems, such as heat dissipation, waterproof, protection, light effect, light angle, brightness, UGR and so on. 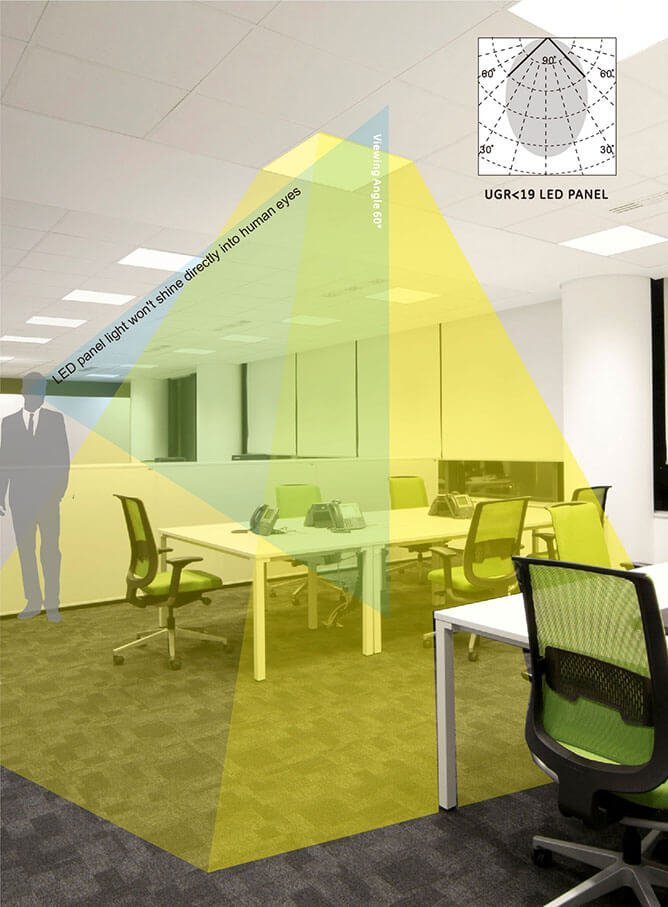 Today Let’s talk about UGR(Unified Glare Rating).
Areas of high brightness right next to areas of low brightness cause glare, making people uncomfortable.  For instance, having a bare light bulb for your desk lamp may provide more than enough light. However, it would cause more light to shine directly into your eyes than reflects off the desktop, making it difficult to read or do other tasks.  Having a shade on the lamp keeps the light from glaring into your eyes while brightly illuminating your desktop.
The loss of glare is a light that reduces visual efficiency and visibility and is often accompanied by discomfort.It is mainly due to the stray light from the high brightness source in the field of vision into the eye, scattering in the eyeball and causing the image sharpness and contrast of the retina.The loss of glare is measured by the ratio of the visibility of a job under a given illumination to the visibility of its reference illumination, called the DGF.
Discomfort glare is also known as “mental glare”, which is a glare that causes visual discomfort but does not cause visibility to decrease.
The above two kinds of glare are called UGR (Unified glare Rating), namely the unified glare value, is one of the main contents of illumination quality evaluation in illumination design.These two kinds of glare can appear at the same time, also can single appear, the same UGR is not only the visual disturbance but also the design and application of the puzzle. Now we discuss the actual operation, how to reduce the UGR as far as possible to be comfortable.
1, The first is on the design
General lighting has consisted of a shell, driver, light source, lens or glass. In the early design, there are many ways to control the UGR value, such as the brightness of the control light, or do glare design on the lens and glass.
2,

3. If we cut down the luminance of the light source we can decree its glare. This does not mean reducing the light level in the room. Rather than having one very bright lamp you should, have a number of dimmed luminaries. The higher is the illumination of the background, the smaller is the glare constant.

If we conclude the glare is the very annoying side effect of lighting, but we can eliminate it with methods explained above. When we are choosing the lights it is very important that we know where we will put them and how much illumination we need in the room and working place 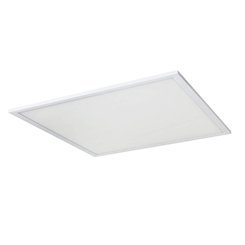 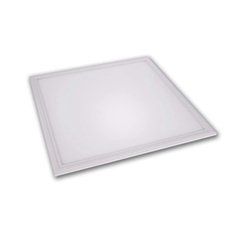 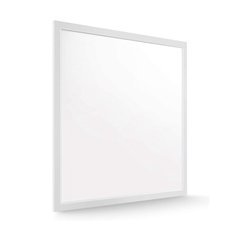 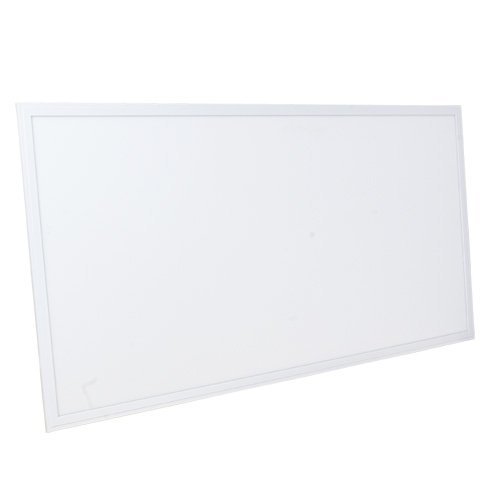 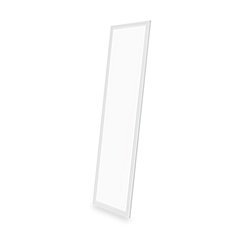 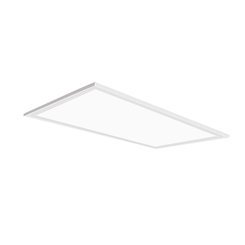 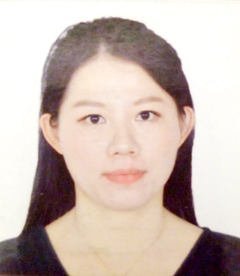